How to become the man(or woman) without fear 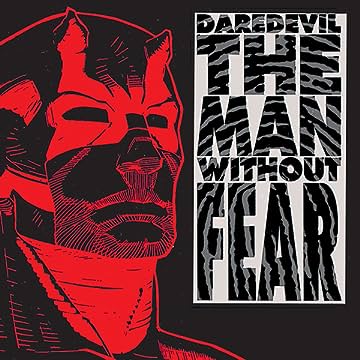 Fear is an interesting thing. The ability to feel fear is something that developed over many years as an evolutionary advantage. Having a healthy fear of things like heights, scary animals etc. promoted survival and genes being passed on. In addition social fear kept people from committing the faux pas that would cause them to be kicked out of the small hunter gather groups they were part of, again promoting survival of their genes.

However we have grown beyond the need for a lot of social fear. The consequences of embarrassing yourself have gotten much smaller. While heights, scary animals and most of the reasons for physical fear remain, with social fear the risk reward trade off has changed dramatically. Being willing to get out and meet new people, and try interesting things even if you fail now has a much higher payoff than the risk you would avoid by being a shy wall flower.

You never know who you are going to meet, and usually the worst that happens if you introduce yourself to someone new is that they don't want to meet you. In that case move on.

As long as you are not a jerk, there is no reason to feel social fear, and letting go of it will allow you to accomplish much more and meet a wider range of the cool people out there.

Balance of of the shield and the sword